Just one of those songs

A bistro in Montmartre. A plate of lasagne, a glass of red wine on the table in front of you, a large screen showing music videos on the back wall a few metres away. The lasagne is tasty, the wine is fine, the maître is friendly, pieces of music on the wall start and stop.

Suddenly, you become aware of a dense slow-rocking background of drums, bass and strings, and, rising above that background, a voice, an honest voice with quiet passion singing words that the singer knows must be sung. You raise your eyes to see the screen. The screen is almost black, there’s just a small window in the middle giving to a murky bathroom, des femmes à leurs toilettes, flashes of flesh, of encounters in the harsh light, an undercurrent of violence coming to the surface at times, the singer seeing it all, remembering it all. The song beats on, you forget the lasagne, you let drop the glass of wine, your eyes are fixed on the screen and soon you, too, know these are words that must be sung.

Later, back at home and on the internet, you search to know more, and you’re startled to learn that Alain Bashung died of cancer in March 2009. He is buried in the Père Lachaise Cemetery in Paris, with Edith Piaf, with Jim Morrison, with James Douglas Morrison. 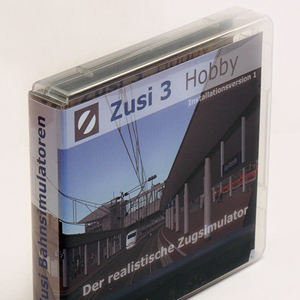